My contributions to audio books on Librivox.org and Legamus.eu in English. All these works can be downloaded for free – see the links.

My librivox catalogue page contains an up-to-date, complete list of the Librivox work, including work in progress. 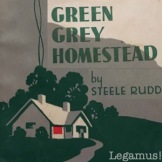 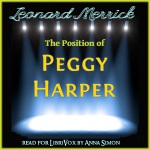 Too many to keep up-to-date, just some examples here – see my librivox catalogue page for a link to all of them.

My sincere thanks to all the volunteers who made these beautiful covers – these include Janette Brown, Kathryn Delaney and Annise.